Do you need a WiFi hacker? Check this post and get the knowledge to achieve this 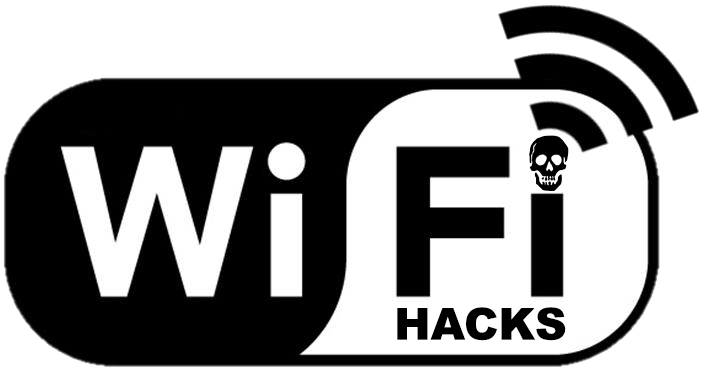 The truth is that in these times is very sad that having this wireless service provided by the various municipalities isn’t a common thing, when they can reach agreements with operators or even get services through advertising. For this reason we need sometimes a WiFi hacker, but the absence of these is the issue of WiFi decipher key. Many users are wondering how to steal the passwords to have access to the internet.

We all know at this point the importance of having our WiFi network encrypted. But is also important to get a little deeper into the issue. And it is that not worth to put a password or a key to the service.. This is no longer valid, because surely the key that we have consist on WEP encryption, and as we all know today this encryption is totally vulnerable and predictable.

Today, WPA / WPA2 is vulnerable but in a more complex way. You can detach the handshake and through this, we get the key but having said handshake through a dictionary of words, which can usually weigh from 100MB to 10GB although this may vary depending on the thousands or millions of words contained.

The handshake is, roughly, a negotiation between client and router for presetting the connection. Let’s say that when we captured the handshake, do not capture the password, but a number of parameters, including the password which is encrypted. But getting the handshake is not 100% cunning, because it must be checked with a dictionary with millions of keys, if it works, it must display a message of success.

The success of this system lies in the time and complexity of the password. That is, we will draw the key only if the password is contained in the dictionary. Place a complex key, created by us with alphanumeric characters and type values pad makes it very robust our security in WiFi. 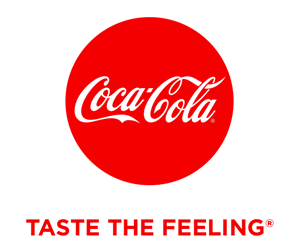